Smart, passionate, and focused on our client’s success! Our team of marketers, communicators, artists, illustrators, designers, and digital strategists were handpicked to bring your brand to life and boost profits. 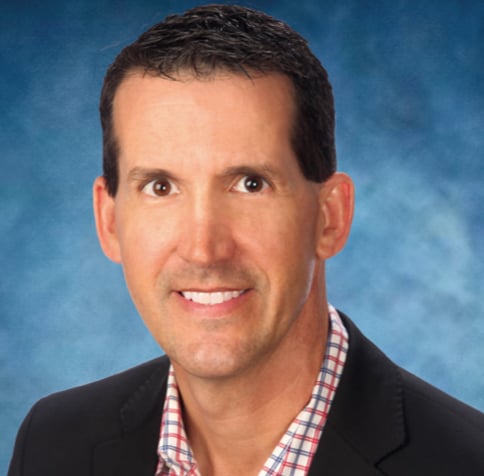 Peak Seven Founder and CEO has been a leading creative and “idea guy” for over two decades. After earning a degree in graphic design technology, Darren began as a creative artist and eventually lead illustrator for auto racing giant NASCAR/International Speedway Corp. Darren spearheaded creative branding and advertising efforts for large-scale events and facilities like the Daytona 500, Pepsi 400, Talladega Superspeedway and Daytona International Speedway. His creative works appeared in numerous national media outlets both in the United States and abroad.

In 1990, Darren relocated to South Florida and served as Art Director for a large commercial printer. By forming strong relationships with advertising agencies and major corporate partners, Darren became well versed in the invaluable principles of corporate marketing strategy and implementation, targeted messaging campaigns, branding, and creative advertising. Soon after, Darren embraced his entrepreneurial spirit by forming his own independent, full-service advertising agency in 1994. After quickly growing the young company to a large staff and solid financials, Darren sold the company in 1998 to pursue his latest venture in his advertising career…Peak Seven.

Darren created Peak Seven Advertising with the core capabilities of traditional advertising and concepts along with a focus establishing clients a strong brand in the digital space by delivering strategy, concepts and lead generation solutions. From the dot-com era through the real estate explosion, Darren has built and launched successful branding campaigns for some of the world’s leading names, including Honda, Toyota, Shell Oil, W Hotels, Waldorf Astoria, BE Aerospace, Northrop and Johnson and K. Hovnanian Homes. Peak Seven has also developed proprietary, targeted online solutions for large technology companies like AT&T, Comcast and Dish Network. One of Peak Seven’s current business-to-business mobile applications boasts well over 150,000 downloads, earning the top rank within the recycling industry nationwide.

Darren’s career evolution has left him with a breadth of knowledge and success across multiple industries, markets and media. With hundreds of awards along with judging and speaking engagements under his belt, Darren is always looking for the next creative challenge to help clients get strategic messaging in front of their target audience in both traditional and digital media.

Darren is a member of many groups including the International Academy of the Visual Arts and American Advertising Federation.

Darren is happily married with three kids in Parkland, Florida. When he is not playing with the kids, Darren is very active in charities such as March of Dimes. 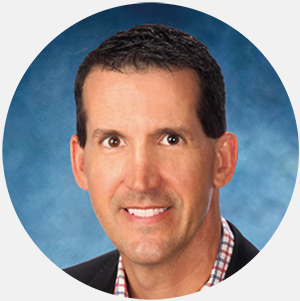 Book a quick call with our CEO to see if we are a good fit for your company’s branding and digital marketing.
* Required
Sending your data...